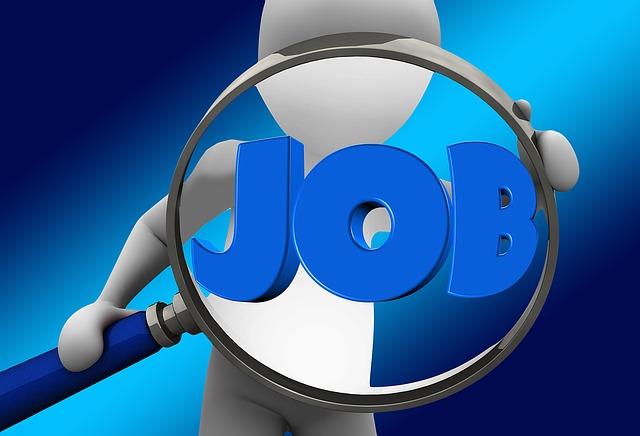 Joined Rakuten in 2008 and is in charge of many new graduate and mid-career recruitment interviews
Consultation on job change / career / study abroad
Formerly a manager of the business development department at Rakuten, then moved to a rural area after having a child.Among them, while making full use of online, changing jobs to venture companies, corporate advisors, participation in new business projects of major IT companies ...
by Former Rakuten nyam
5.0
(10)
9,000 Yen
→See more in detail in the skill market “Coconara”