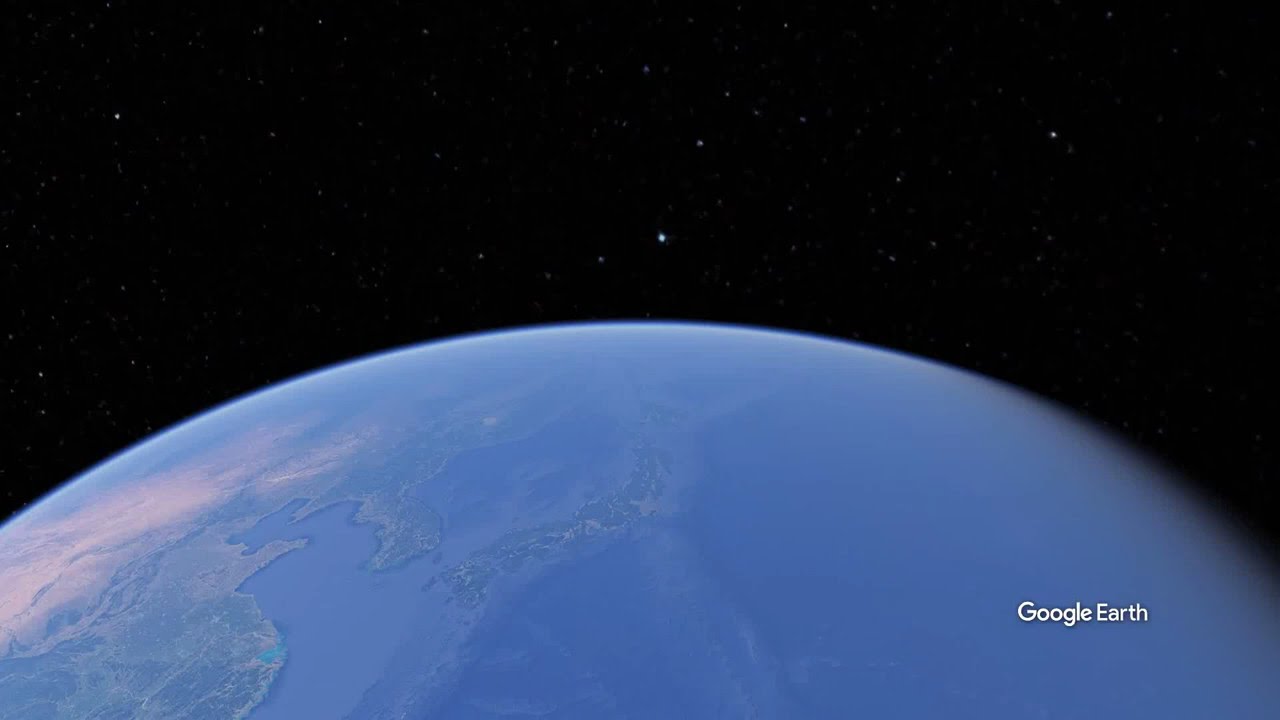 Google API consultation For those who are developing apps with google api! !! !! !! | Programming software

Google has many functions, but if you don't have the service you want, create it yourself.

Google also has an API.

Application Programming Interface (API) is, in a broad sense, a specification of an interface used by software components to interact with each other.

In a nutshell, it's a convenient function to use various services freely.
It has advantages on the site side, so it is used by most SNS.

Google has various APIs.
You can use it to expand your business.

→See more in detail in the skill market “Coconara”